How to keep motivation high in the classroom 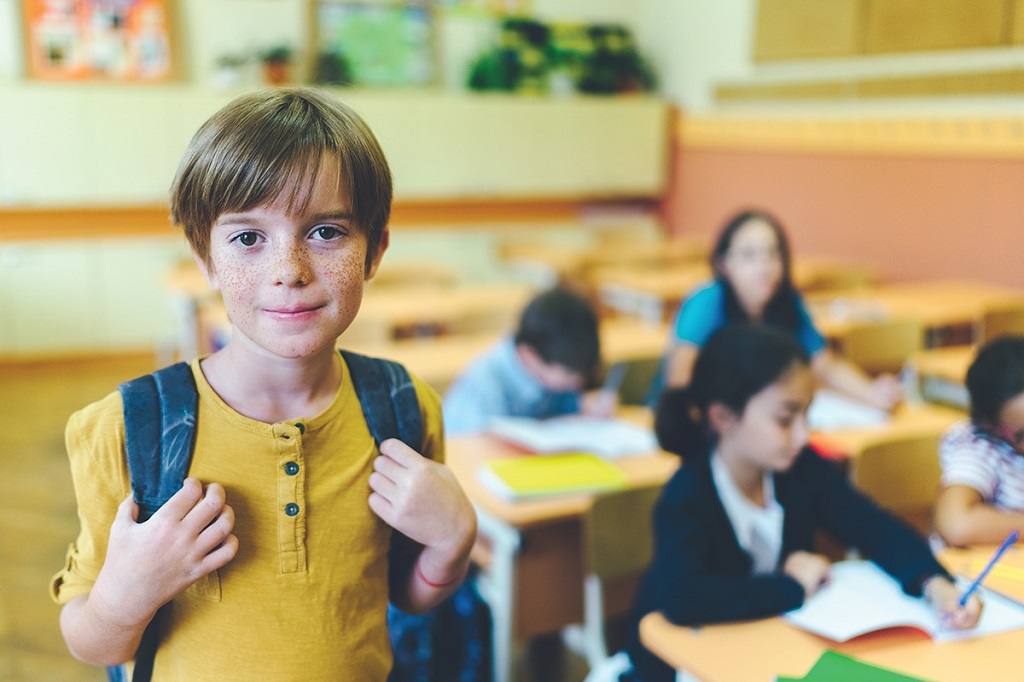 24 Feb How to keep motivation high in the classroom

Posted at 18:03h in Blog by Lester Rodriquez 0 Comments
0 Likes

How to keep motivation high in the classroom?

I have met many colleagues. I looked at the best: charismatic, didactically fascinating, the teachers that all students would like to meet at least once in their life and I thought: “Here, I want to be like this” and I learned a lot from them, then I met some others less “good” than those who teach as a fallback and also from the latter I learned a lot, I learned as I never wanted to be.

I remember one day a colleague told me: “For what they pay me, do I also have to please the students? Indeed, for what they give me, I already do enough. They pay me to discipline and that’s what I do. In the morning, I go into class, I explain, they learn, I check, that’s all. They pay me for it, right? ”

Yes, they don’t pay us enough, our pay should be equal to the work we do and the responsibility we have, but we are sure that pupils don’t learn from people they don’t like and I thought I never wanted to be. Certainly that kind of teacher.

We are well aware that we do not like all pupils, above all, we do not like the “difficult” ones and you can be sure that these pupils will never be absent.

But even if we don’t like them all, the most important thing is that they never have to know. We, teachers, are a bit like great actors or we learn to be in the field.

I think the ability to build relationships either you have it or don’t, but it’s important to put a few small things in place, like “trying to understand” even before you want to be understood.

These are the social skills that pupils look for in their teachers and that every teacher should possess. It often happened to me that I had such undisciplined and deficient students that I felt like crying and wondered how I could have managed to carry out such situations. I wondered how to simultaneously increase a child’s self-esteem and school achievement.

In first grade, children were inserted who showed restless and disturbing attitudes from the first days of school. Every activity didn’t seem to interest them and it was a problem. They were the only ones who had failed to memorize the vowels. One morning I arrived in class with a bag.

Without saying anything, I got up and went to the back of the classroom and, after moving the desks and chairs, took out of the bag five packs of colored tape and a pair of scissors. Everyone got up and came around me curious. One of the students I mentioned earlier asked me what we would do with those things in my hand. I didn’t answer and urged them to guess what we would do.

I drew the vowels on the floor, in disorder, using a different colored adhesive tape for each vowel and then asked them what they thought we would do. Well, one of them, just the most “disturbing” of all, said to me: “Now, teacher, we have to jump on it! He had guessed right.

So one by one, the children jumped over the vowels as I named them, and then, in turn, it was they who pointed out the vowels to their mates. Eventually, everyone memorized the vowels by recognizing words that began with the heard vowels.

Very often I have heard, even from the same parents, phrases such as: “Teacher, my son …” there is a thing “, see you … I’m telling you … “. And then imagine my state of agitation with these assumptions!

And instead? The most beautiful and surprising thing? When the same parents after some time come back and ask you amazed: “Teacher, I would like to know what happened. I don’t know, did something happen in class? Because you know my son, I, I don’t recognize him anymore. He’s changed, he’s happy to go to school in the morning and wake up to do it.

Of course, I have not done anything in particular and these phrases often blow me away, so I simply reply that I have only trusted the child. Because it is the trust that our students need to have. We just built strong bonds.

This is a phrase that I have always tried to keep in mind during my career as a teacher. We know that the primary objective is to have a school that values ​​all students and motivation plays a fundamental role in learning, especially for these students who have no one behind them.

BUT ARE THERE STRATEGIES THAT CAN HELP US TO MOTIVATE PUPILS?

– Reward pupils (in a symbolic or real way)

– Let them work together with others and exchange impressions on the learning process (successes, worries, problems)

– Accept that mistakes are a natural part of the learning process and can be useful.

The teacher must always do his best to motivate students. Having fun with the subject to study in most cases plays the most important role for pupils.

Ultimately, every lesson is a gamble, and most of the time. There are difficulties associated with it. Therefore the teacher must always be prepared to use various methodologies for the lesson, including media, games, and dramatizations, and constantly aim for a peaceful and fun learning environment.

Remember that memory is in the eye and very often, the frontal lesson fails to capture and motivate all pupils. Some need to experience learning differently and one of these ways can be played.

No learning occurs if the pupil is not motivated if he does not have self-esteem and self-confidence. We can do hours and hours of lessons, but if we have not been able to motivate all the pupils even for five minutes, we have not been able to do anything. With the playful approach, children experience what they learn playfully and joyfully through motivating educational proposals. It is suitable for each’s cognitive development, and is involved from an emotional, cognitive, and social perspective.

You may also love to read How do you fight the lack of motivation to reach your goals?

How to, keep motivation